What is little National Red Wagon Day and when is it celebrated? If you think of little red wagons and the image that pops into mind is a small red wagon you got pulled in as a child then you’re right on point! Some of you may think of a red wagon you toted your toys around in the yard or the wagons from Independence day parades – you are on the right track as well. This is a great day for making memories and for sharing with your own children things from your own childhood. National Little Red Wagon Day is celebrated on the 26th of March annually.

National Little Red Wagon Day was founded by Radio Flyer as a way to honor their 100th anniversary. The day was officially registered and the first National Little Red Wagon day was celebrated in 2016. Radio Flyer was known as a brand that created the best outdoor play for kids, having a positive impact on children of all age groups. They choose to establish the day to help celebrate children’s imaginations and celebrate the wagons that helped kids to explore just that. The toy was quite iconic at the time and for many generations, it has remained that way. In many cases, a little red wagon has been handed down from one generation to the next.

How did they come up with this name? The wagon was named as a tribute to Guglielmo Marconi who assisted in inventing the radio as well as Charles Lindbergh who made the first nonstop airplane flight alone across the Atlantic Ocean in 1927.

The wagons became very popular after the 1933 Chicago World’s Fair. It was here that Pasin built a statue of a boy riding the wagon that measured 45 feet tall. The company went on to operate until 1987 when they changed their name to Radio Flyer as a tribute to the little red wagon that had gained so much popularity over the years. The world’s largest wagon that was used to celebrate the company’s 80th anniversary was again used to celebrate their 100th anniversary and now we get to celebrate with an official National Little Red Wagon Day.

Do you have a little red wagon? You can celebrate by pulling it around with your children or if you have grandchildren you can do that with them as well. Encourage the little ones to go outside if the weather allows and have a great day exploring with your wagons. 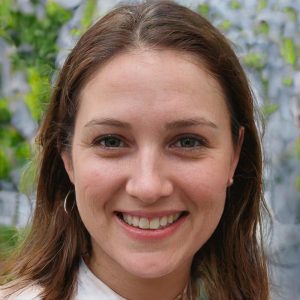